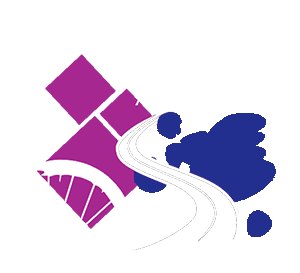 Looking for the South, while strolling through vineyards. Oak of Eraul, Santuario de Codés and Cameros Viejo Range.

A long stage that after leaving Navarre and crossing the city of Logrono, goes into Sierra de Cameros through the impressive Cannon of the Leza river

Advisable to get up early. Especially if it is going to be hot. 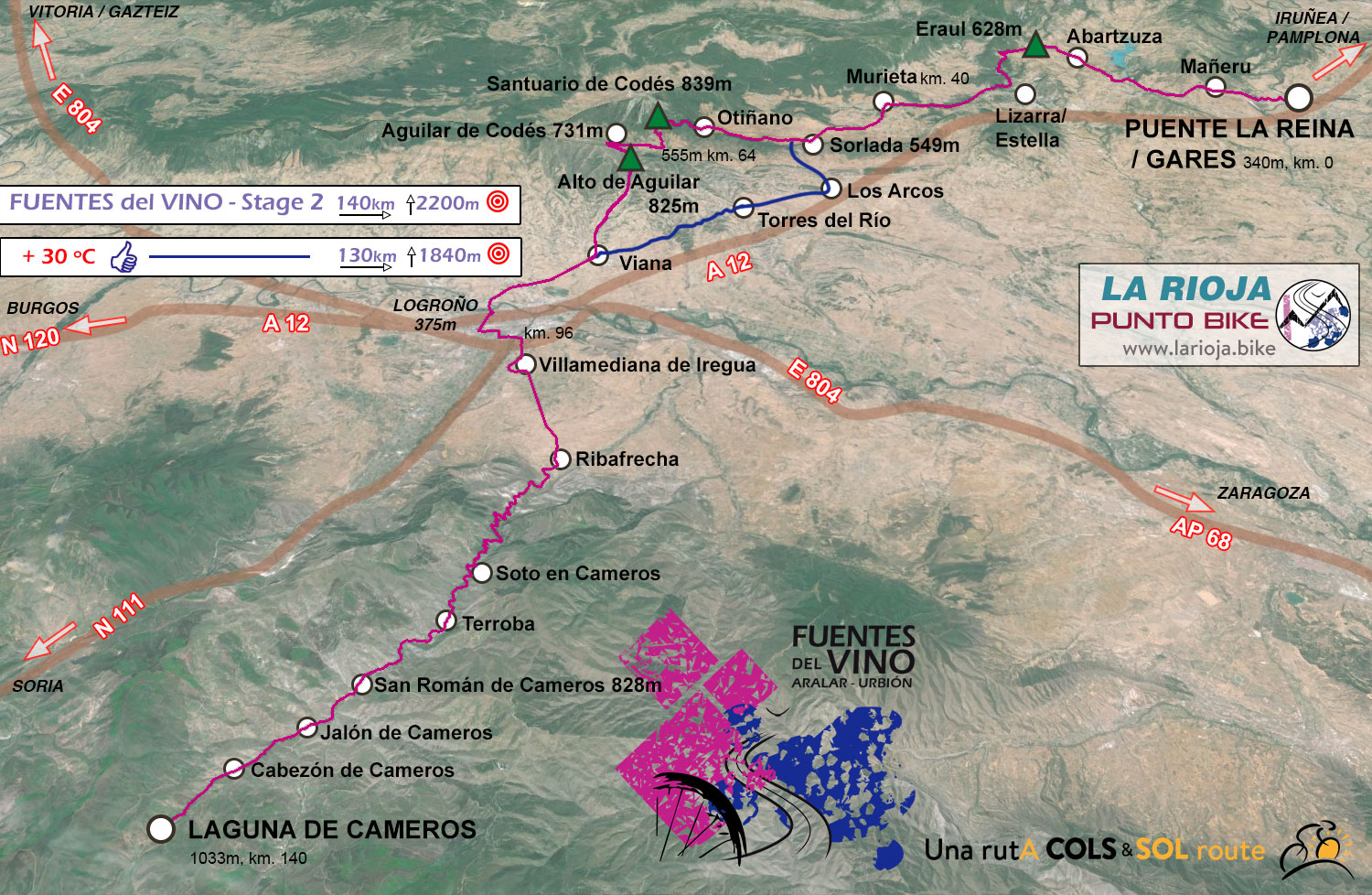 Profile of the route

.
Multimedia and/or description of the route 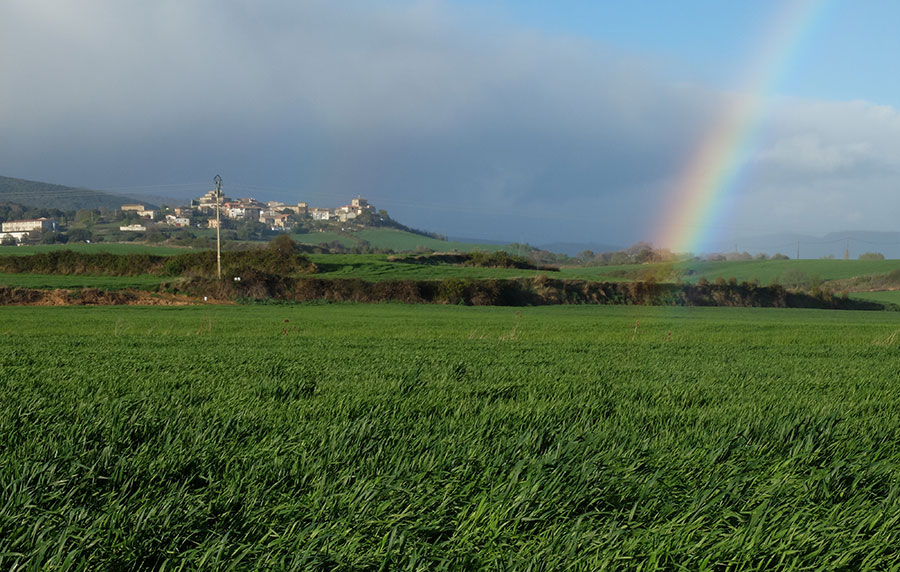 The first part of the route passes through Tierra Estella. 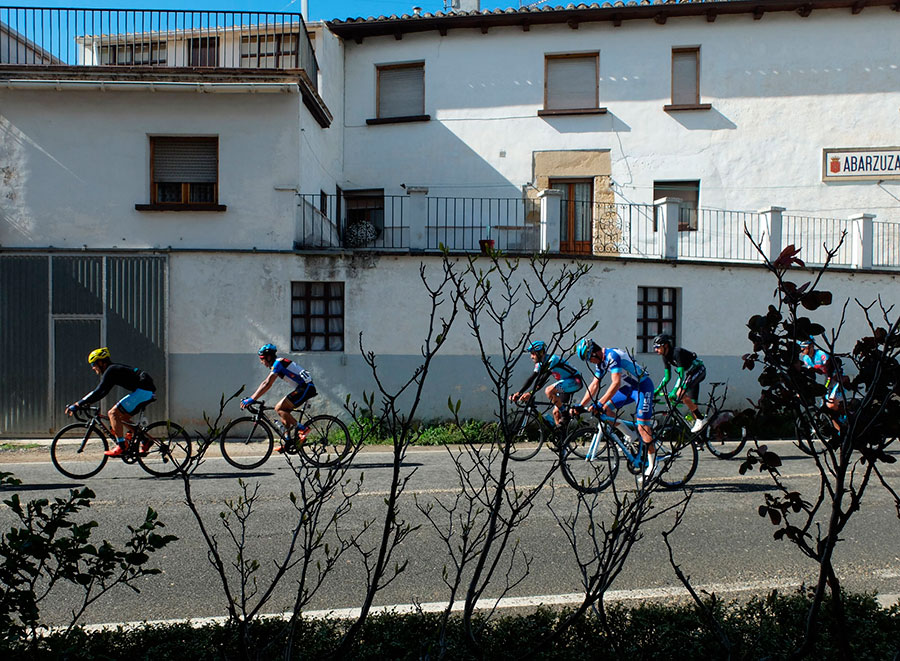 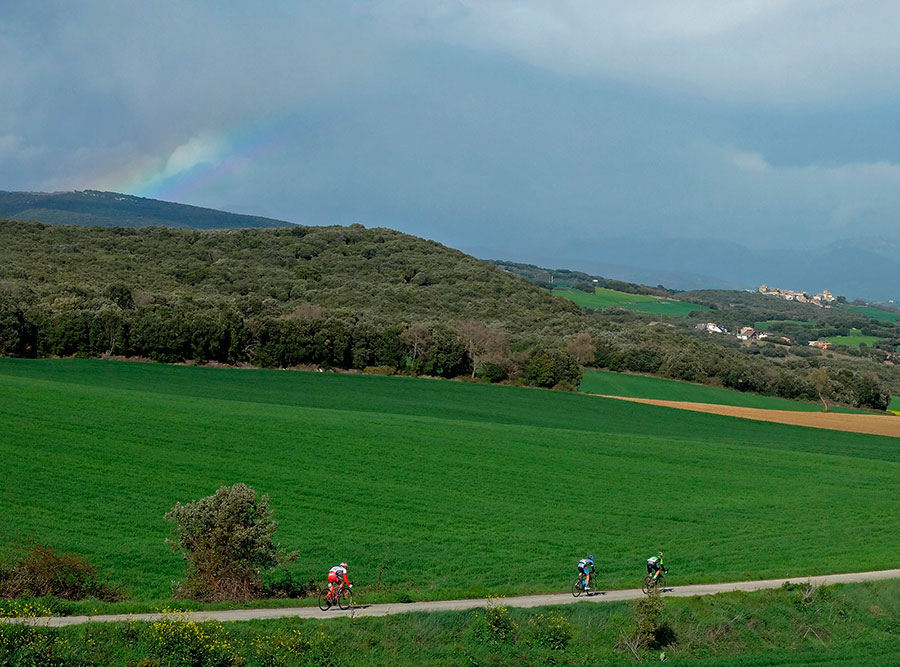 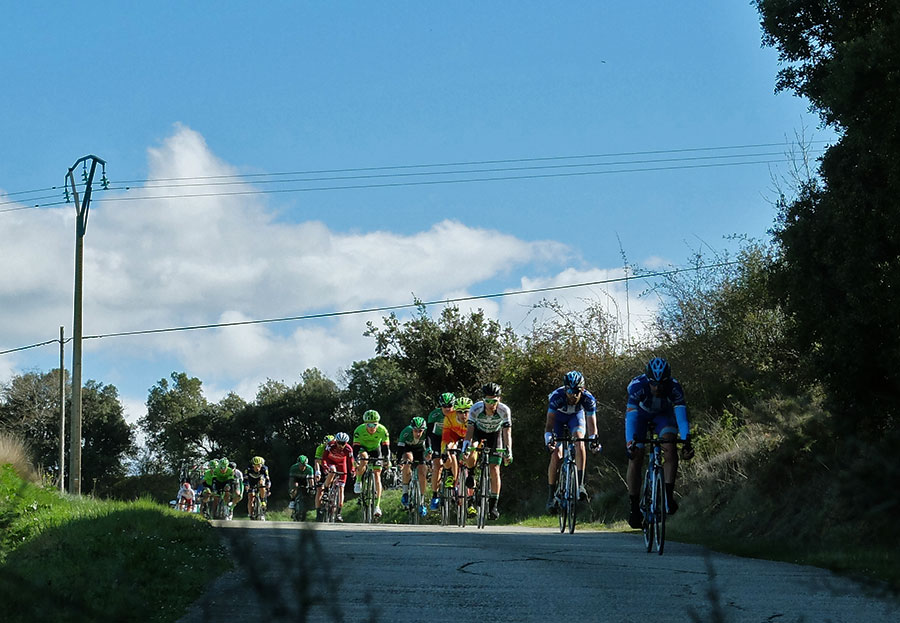 Oak of Eraul. This three was born when in Europe still do not knew America. For us it is the beginning of the descent. 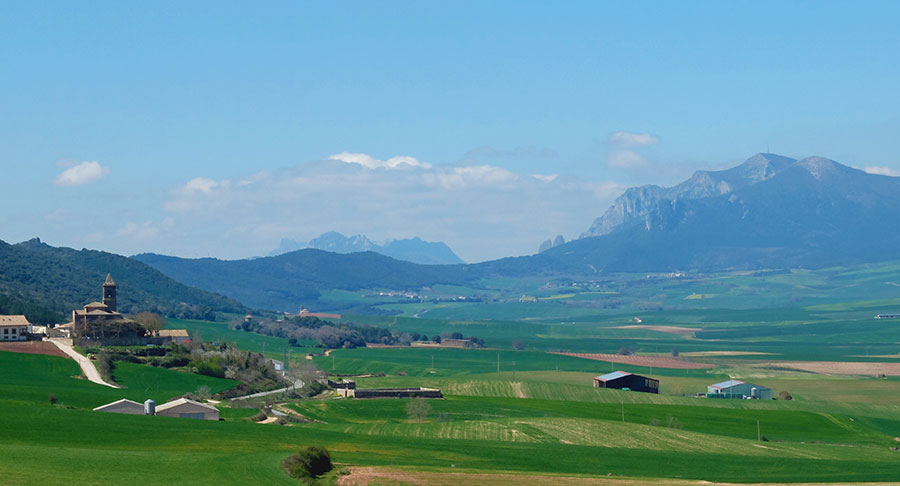 We are crossing Tierra Estella. At the background we begin to glimpse the Cantabria Range, which will serve as a horizon for a long time. To the right, the Sierra de Codés, there we go. 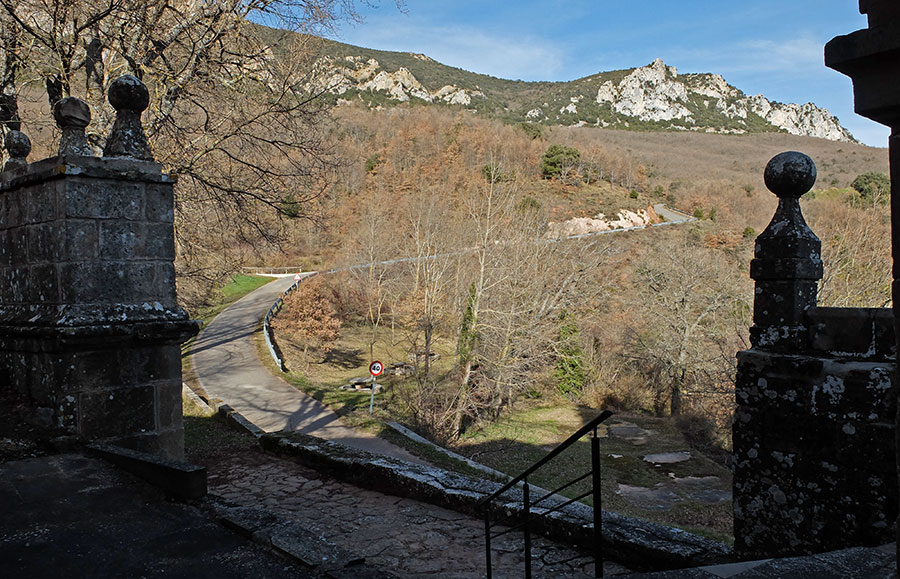 After the explosive kilometre that starts in Otiñano, we descend along the "Passenger path" at the doors of Santuario de Codés.

Aguilar mountain pass, we leave behind the Sierra de Codes. Ahead... 13 kilometres of descent to Viana. 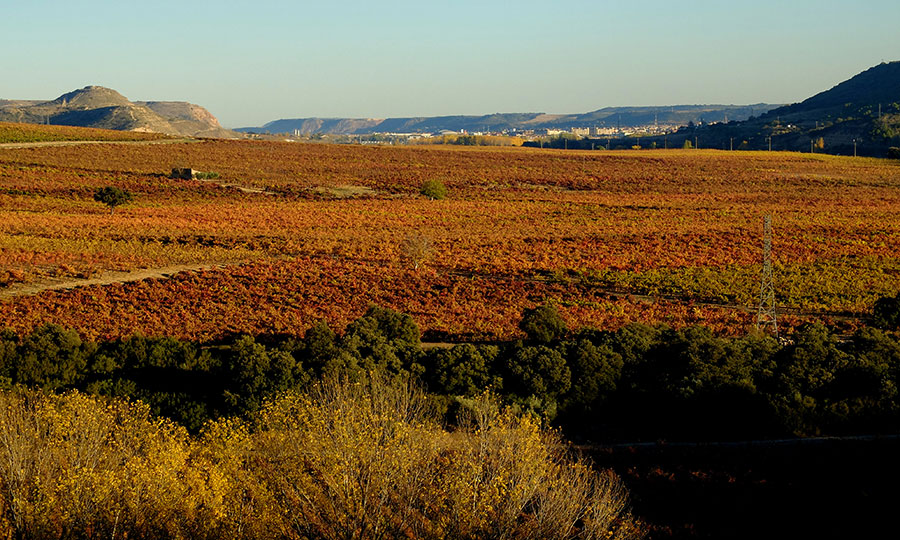 Logroño, the city of wine.

Scenes of the route on the banks of the Ebro. 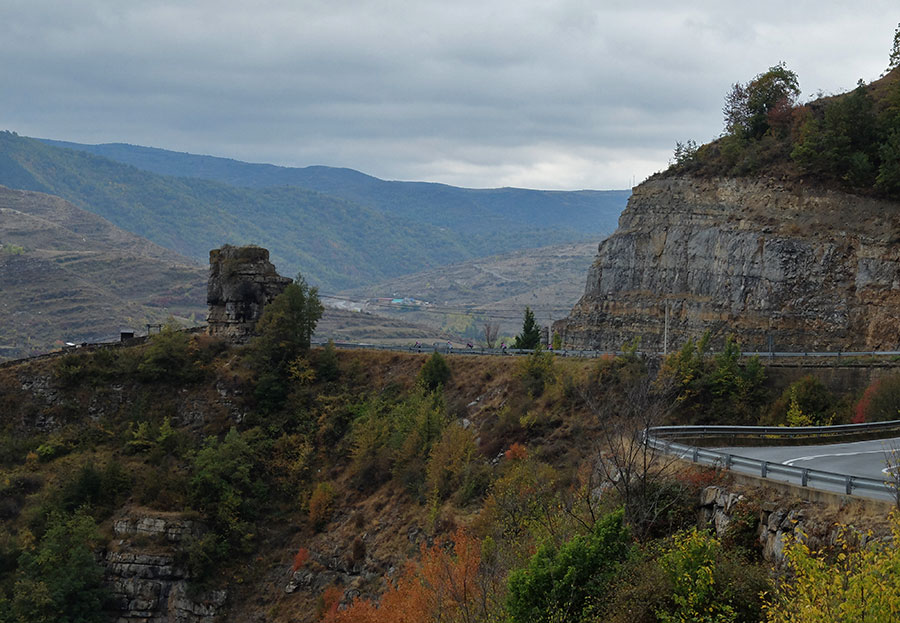 The route goes deep into the Cameros Viejo Range. 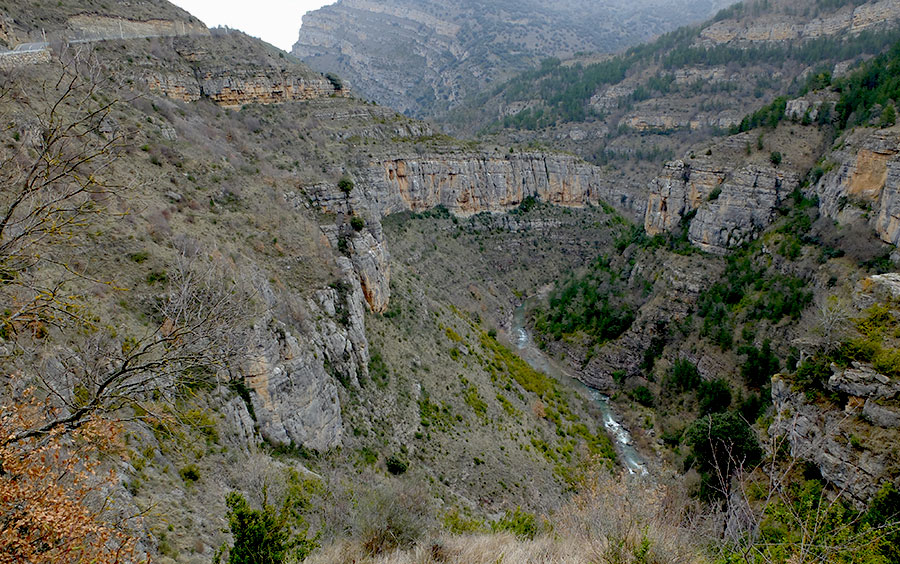 Overwhelming Leza river Canyon. The road, at the top, almost fly over the river. 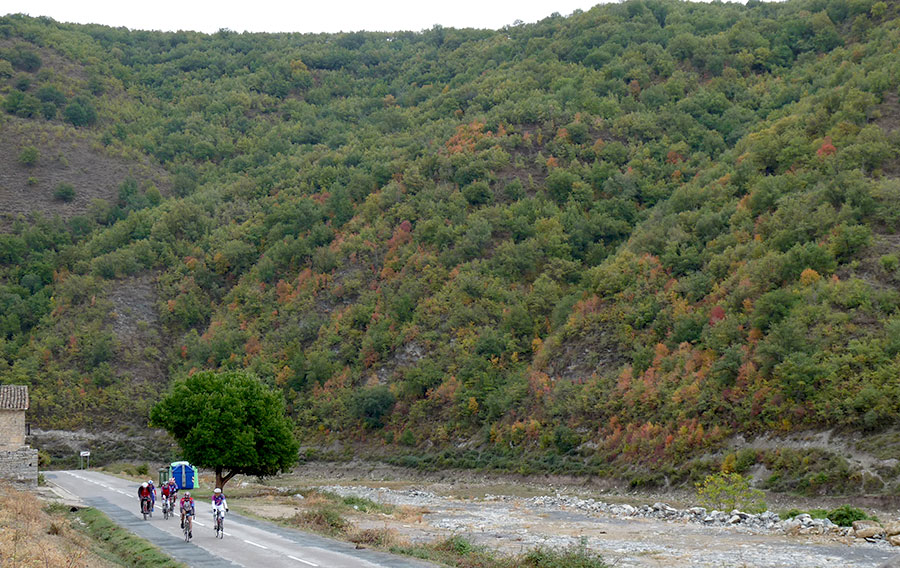 We continue beside the Leza. Environment of green mantle native close to Laguna de Cameros. 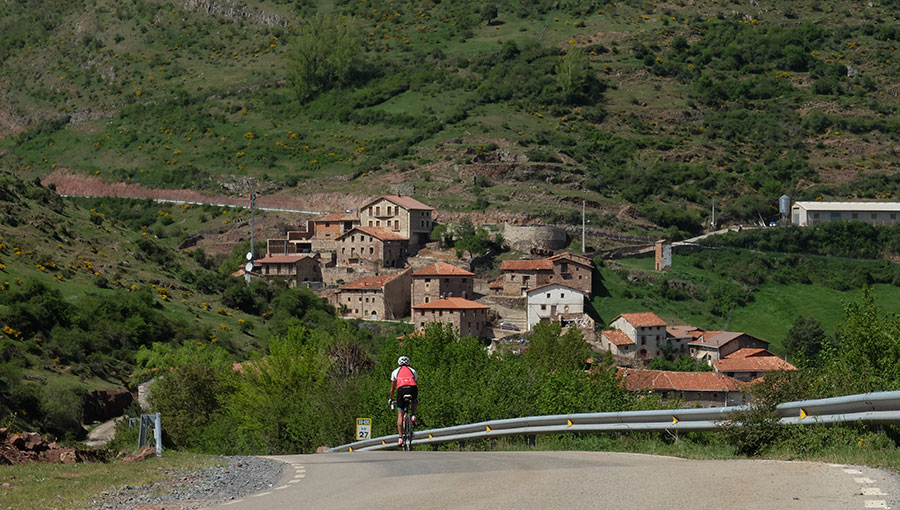 Let's start to get used, here everything is ".. .of Cameros" 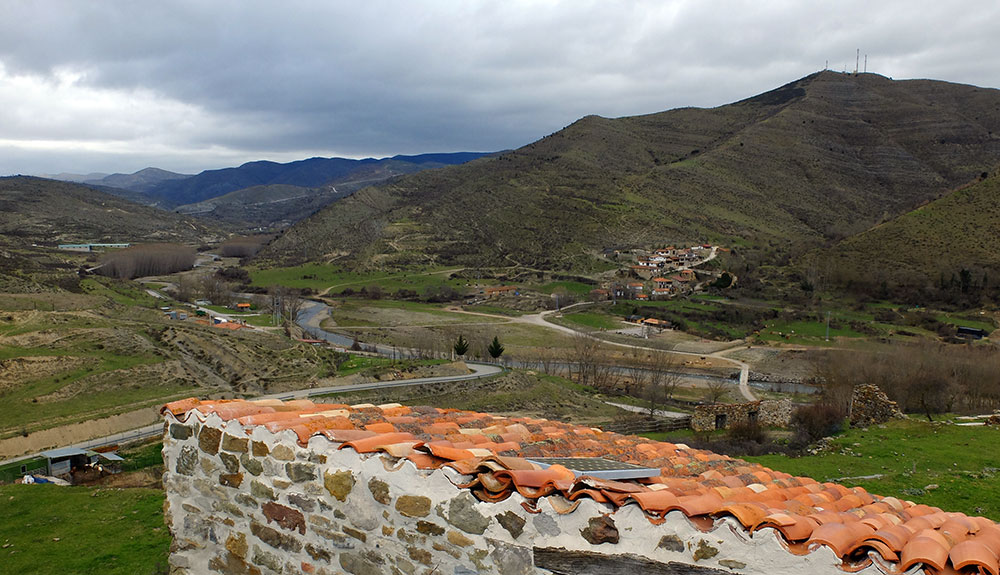 Typical landscape of the Cameros Range. 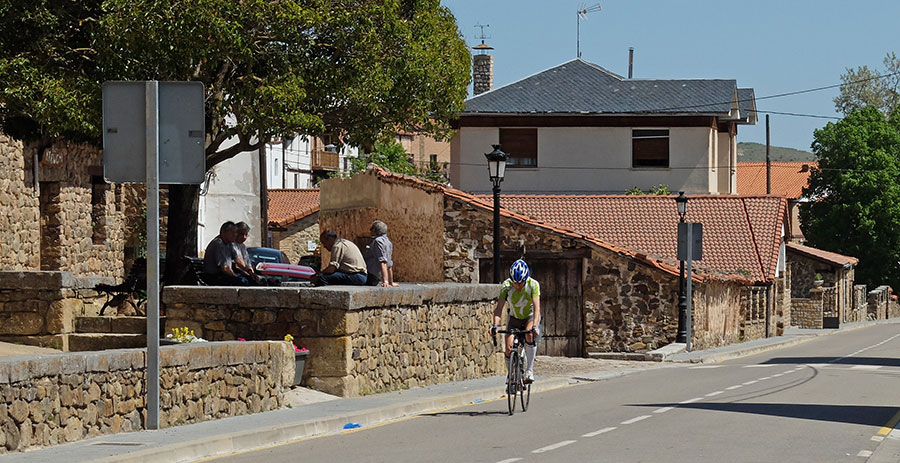 Arrival at the end of stage, Laguna de Cameros.

If the download is done in text mode, select (right button or long press): "Open in new tab"

Altimetrys of ports in other web sites

Criteria used in the 6 levels that we have chosen for the ranking of the routes: